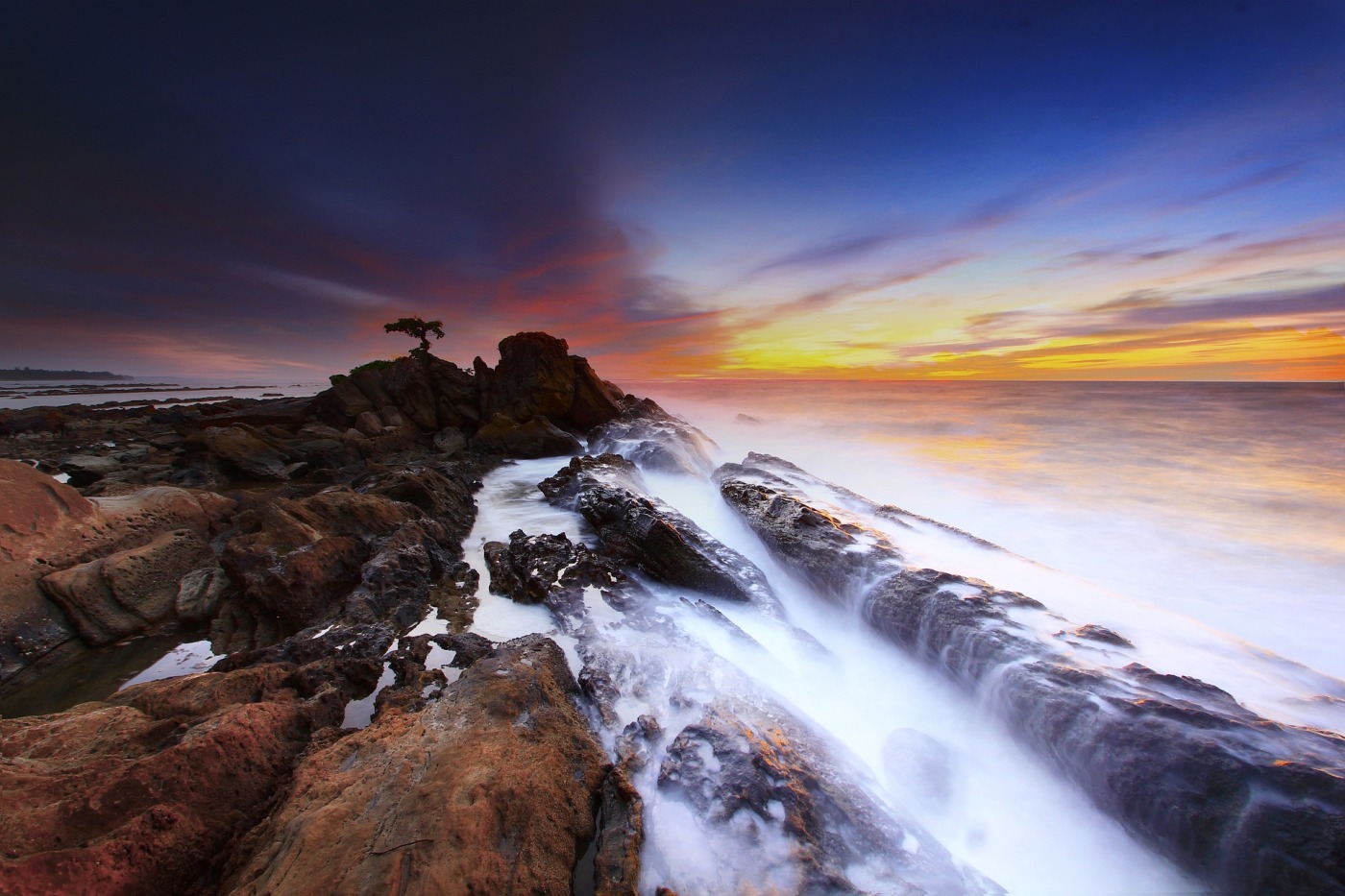 Final thought on the election. Regardless of which candidate you supported, regardless of the outcome, the fact of the matter is that government will not and the government CANNOT fix America. What is broken, breaking or strained in this country is a result of all of us who make up this great nation.
America was founded upon INDIVIDUALISM! The thought, nay the principle, that if you give the individual freedom and limit government to the protection of their God–given rights to life, liberty and the pursuit of happiness that is when people will be free to achieve true greatness.
We do not need government to tell us who we are permitted to marry, what we can put in or on our bodies, where we can live, who we can associate with, what we can say or even what weapons we can use to protect our own freedoms from any and all threats to them.
What we need is for all of us individuals to stand up, clarify our core values, recognize that it is strong individuals and only strong individuals who can make a true republic like ours work. You see, regardless of what you were taught in school, America was and still is unique in the world! For the first time in the history of mankind, the government was instituted not to tell people how to live, but to protect their freedom and ability to live as they individually chose!
Why do we have an electoral college instead of a popular vote? To avoid the tyranny of the majority over the rights of the individual. The electoral college guarantees that every vote is important and that to win the highest office in the land, you have to persuade the widest range of people from the greatest number of congressional districts to vote for you!
Why did the founding fathers count the vote of slaves as only being a 1/3 of a vote? To prevent the slave owners from simply bringing in hundreds of slaves to pad the votes for their preferred slave-supporting politicians. Since the slave owner could simply say that everyone under his control was going to vote a certain way, this would have enabled them to run roughshod over the rest of the country. It was not a sign of bigotry or hatred of blacks. It was to avoid the possibility that slave owners would be able to spread their evil institution and even enshrine it into our country permanently. Thus they again sought to protect the rights of the individual against the tyranny of the majority.
Thus these two often disparaged facts of our founding actually led to the eventual destruction of the institution of slavery in the country by preventing the tyranny of majority from undermining the rights of the individual. Slave owners never got to the point where they could outvote the rest of the country which led directly to the election of the very first Republican president, Abraham Lincoln. The very president that would go on to usher in the demise of slavery in America. Had the electoral college not existed, had slave votes not been limited, he could never have won that election.
That is why we, as Americans, should be very proud of the forethought and wisdom of our founding fathers. They understood that the best form of government was, is and will always be SELF–Government! If the rights and freedoms of the individual are protected but not hindered, hampered, restricted or infringed, this nation of good-hearted people, this nation of people that spilled their own blood to destroy slavery, this nation that sacrificed to save Europe and the world from the true tyranny of socialism (national and global), this nation that to this very day is the only place on the planet where people of every faith, creed, ethnicity, or any other categorization you want to use can be free to be the individual they choose to be – this nation can endure and remain the beacon of hope and optimism that the rest of the world looks to in times of turmoil and danger.
my fellow countrymen and women – let us not rely on government to fix our nation. After all, our nation is just us, the people, the individuals. We are what is broken – we need to fix ourselves and recognize the intrinsic value of everyone of us. Just because we disagree with some people, just because we have different values or beliefs, this is not grounds for hatred, name-calling, bigotry, violence or fear! It is grounds for building dialogue and respecting that someone can have a different opinion about something and that is a good thing! We need to hear every side of an issue, and then in our best ability work to find a way forward.
What we must ALWAYS agree on, though, is that the freedom and rights enshrined in our Constitution, but intrinsic to our very existence as individuals, must always be protected and never infringed or weakened!!
Forgive my long–winded writing here as well as my poor writing skills in general. I hope i was able to convey what was in my heart. God bless you all and God bless America – the land of the free because of the brave individuals.