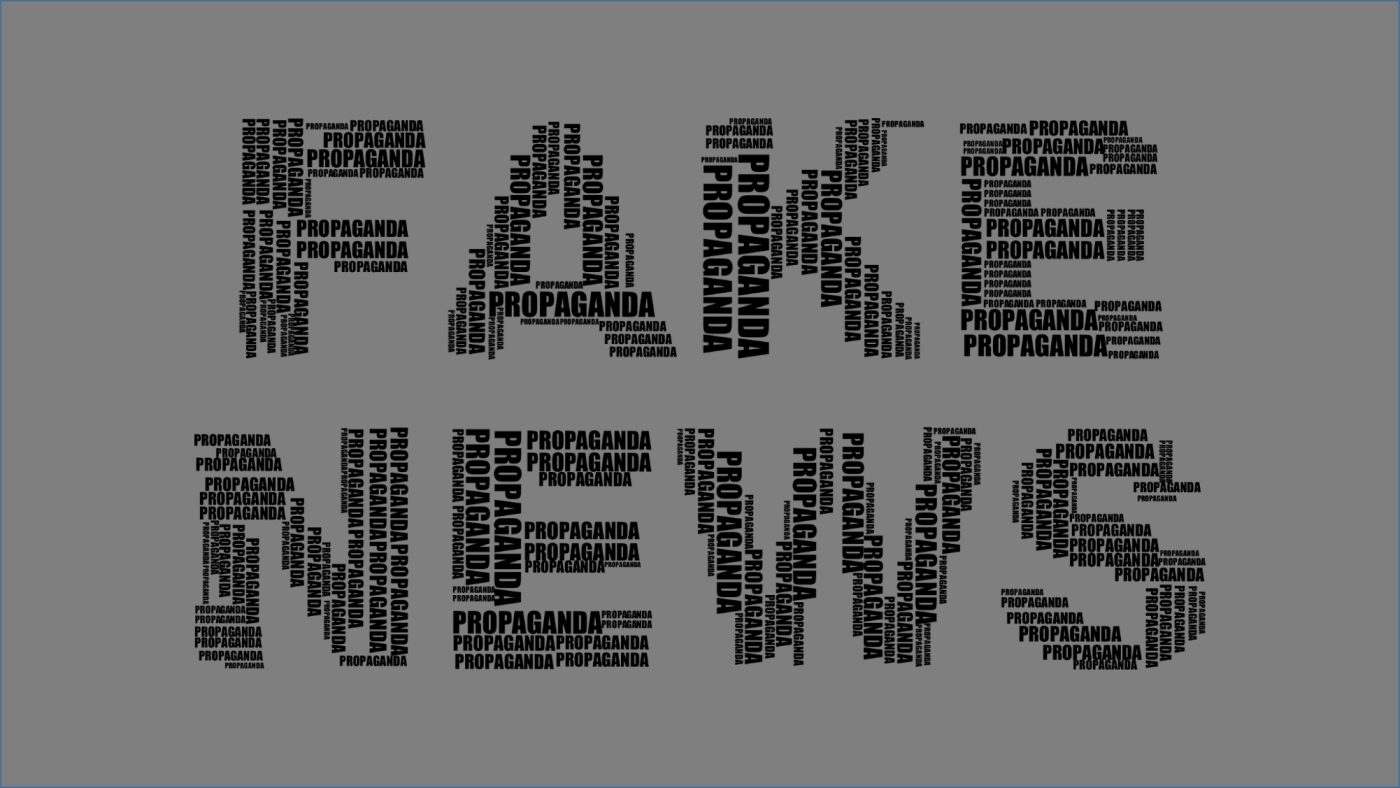 What do all of these terms have in common?   They all have a variety of meaning depending on context, intention and actual usage.  They can all mean different things to different people.

The propagandist relies on the comfort and familiarity of these words to put the intended audience at ease or to suspend disbelief or judgment while he waxes on eloquently about “our cherished freedoms” or “our deep sense of justice.”  All the while, the actual proposals lurking beneath these “glittering generalities” could in all likelihood fail to protect our actual freedoms or would in all truth violate our most basic sense of justice.  But rather than allow you to judge the merits of his proposals based on the truth and facts of the situation, he would rather appeal to your emotional connection to these terms and avoid any specificity about the issue altogether.

One of the best examples I can provide is how eloquently and passionately the media and the left defended and promoted the Affordable Care Act (Obamacare) while not a single of them had actually read the legislation, understood the entirety of its impacts, or stopped to consider the ramifications on our individual constitutional freedoms.  Instead, we were told that if we cared about people, wanted to be just and fair, really loved our neighbor, we should “pass it to find out what was in it.”

All of these emotionally loaded words and absolutely no actual debate or discussion of the proposals except to deny that what others were reading and discovering in the actual text meant what it actually turned out to mean.  This is propaganda waged at it most virulent.

Whereas name-calling seeks to de-legitimize someone by associating them with negative terms and connotations either directly or indirectly with innuendo,  Glittering Generalities seek to coerce the listener to supporting the proposal because it is good and if you are a good person too, you should support it. It’s compassionate and if you truly are a compassionate person, you should support it.

Always be on guard whenever a politician starts “speaking from the heart” and employing religious or compassionate appeals.  In the vast majority of cases they are using this technique of “glittering generalities” to take your eyes off of a close examination of whatever it is they are proposing.

So how do we counter it?

First, ask what does the term they are using actually mean and do they mean the same definition by it as you do?

Next, ask yourself, does the thing they are proposing have any legitimate connection with the real meaning of that term?

Then, ask yourself if it is an idea or proposal that best serves my best interests and the best interests of society as I see, or are they merely trying to persuade me to agree based on the emotional appeal of that term.  In other words, if I strip away this term, what is the real merit of the proposed thing in and of itself?

Just as with Name Calling, the most direction way to answer your questions is to be direct and to question the speaker with;

The more often we directly challenge the propagandist with direct queries, the better we will get at resisting them.  Additionally, this will enable us to get to the actual facts of the matter more succinctly.

What are your thought?  Let me know in the comments below.