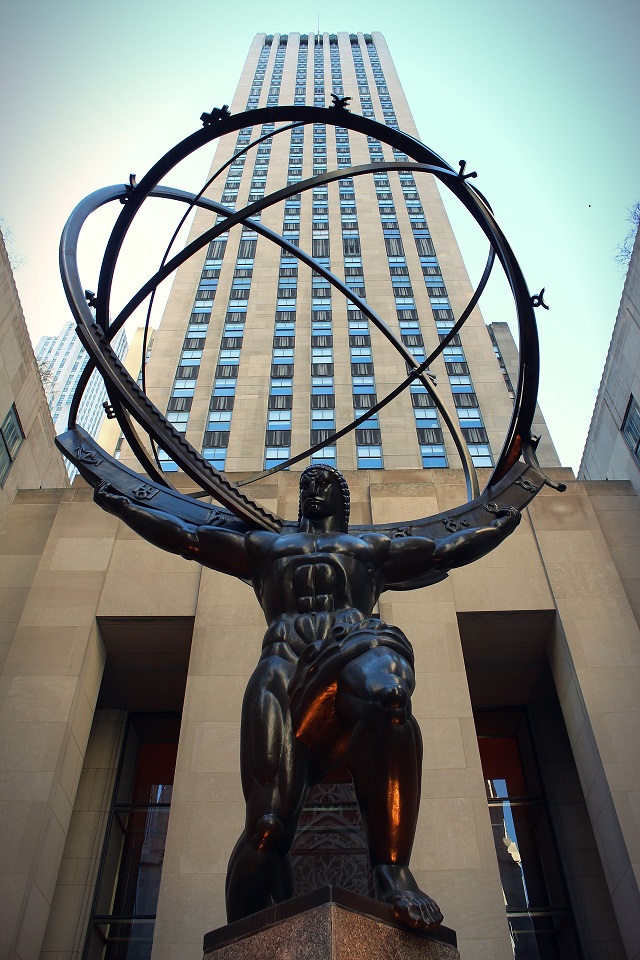 Why is individualism important?  Again, I turn to another author to offer a better answer.  Joseph Brodsky, Poet Laureate of the United States and a Nobel Prize recipient.  In a 1984 commencement address he stated, “By the same token, the surest defense against Evil is extreme individualism, originality of thinking, whimsicality, even—if you will—eccentricity. That is, something that can’t be feigned, faked, imitated; something even a seasoned impostor couldn’t be happy with. Something, in other words, that can’t be shared, like your own skin—not even by a minority. Evil is a sucker for solidity. It always goes for big numbers, for confident granite, for ideological purity, for drilled armies and balanced sheets. Its proclivity for such things has to do presumably with its innate insecurity, but this realization, again, is of small comfort when Evil triumphs.”